Yesterday Will Be Another Day

A graduate of the University of Bucharest (Faculty of Letters), he worked as a tourist guide, teacher, bookseller, clerk, secretary of the Romanian Writers' Union, editor of Contrapunct magazine, Romanian language and literature lecturer at the University of Montpellier, France, and chairman of the Franco-Romanian cultural society Euromedia. He made his debut with short fiction – Adventures in a Courtyard (1979),  followed by The Controlled Echo Effect (1981), Amendment to the Property Instinct (1983), and novels: Wild Raspberries (1984), Fabulatory Treatment (1986), and The Woman in Red (with Adriana Babeti and Mircea Mihaies, 1990), considered a masterpiece of Romanian postmodern experiment. A long and severe illness tragically ended his life, and with it the project of another novel, The Sign of the Diver. His works were included in anthologies in English (The Phantom Church and Other Stories from Romania, University of Pittsburgh Press, 1996), French, German, Russian, Hungarian and Serbian. He received several prizes of the Romanian Writers' Union and the Ion Creanga Award of the Romanian Academy, and was a founding member of ASPRO, the Association of Professional Writers in Romania. A leader of the generation of the '80s and literary postmodernism, Mircea Nedelciu explored a variety of techniques (performing, in his own words, "textual engineering"), while his theoretical contributions, questioning traditional approaches to short prose and setting new standards with respect to its readers, were no less outstanding. The selected story, Yesterday Will Be Another Day, lent its name to a volume of short fiction published 1989. 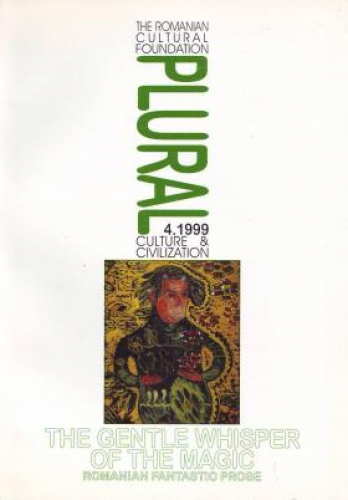