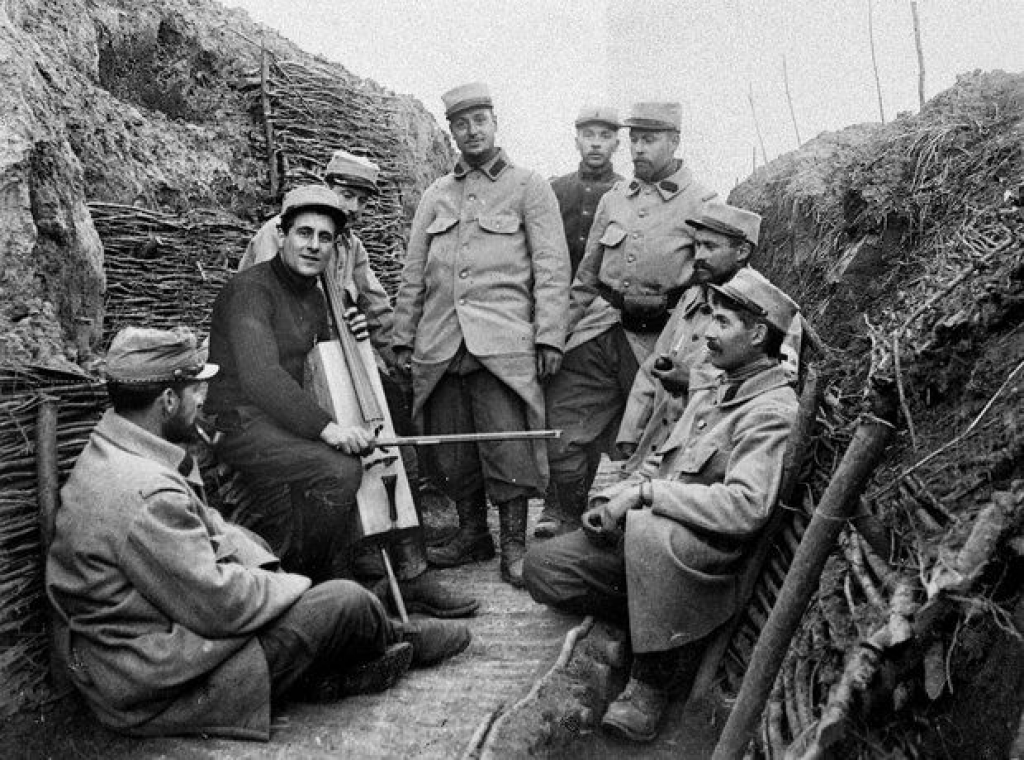 As part of our special programme of events honouring the Centenary of the establishment of Greater Romania (1918-2018), our popular Enescu Concert Series looks back, through a succession of events, to 100 years of best Romanian music. We start the festive year with compositions written during the troubled years of the Great War, performed with precision and evocative expressiveness by the Dinu Lipatti Trio.

George Enescu: Melodie from Suite No. 3 for Piano, Op. 18

Alexandra Paladi studied violin in Bucharest with Ștefan Gheorghiu, continued with Jakob Gilman at Hochschule für Musik und Theater München, and later withViviane Hagner and Peter Reiner at Universität der Künste Berlin. In addition, she has benefited from the guidance of such personalities as Vartan Manoogian, Mariana Sîrbu, Ingolf Turban, Nora Chastain, Zakhar Bron, Aaron Rosand and Anna Chumachenco. She played along with Viniciu Moroianu, Elena Mateucci, Nikolaus Resa, Cristian Niculescu, Sebastian Studnitzky, Leon Gurvitch, Mari Samuelsen and Kristjan Järvi. She features on recordings made by Bayerischen Rundfunk and TVR International and collaborated as an ensemble member with prominent orchestras such as Münchner Rundfunkorchester, Konzerthausorchester Berlin, Kammerakademie Potsdam, and Mecklenburgische Staatskapelle Schwerin. She appeared as a soloist of the Berliner Camerata ensemble in Bach’s Double Violin Concerto in performances hosted by the Chamber Music Hall of the Berliner Philharmonie and the Gewandhaus in Leipzig.

Entrance is free but we kindly request you to book your ticket on Eventbrite.

Please note that seating is unreserved. 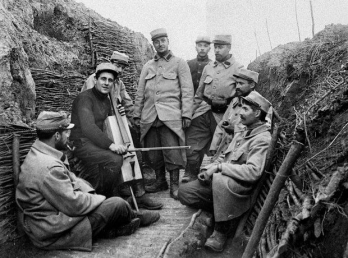