The Romanian Cultural Institute in Paris welcomes you to the screening of the movie California Dreamin(directed by Cristian Nemescu), within the EUNIC (FICEP) project: Week of the Foreign Film (Semaine des Cinémas Etrangers)

Synopsis: The action takes place in Kosovo, in 1999. A train with NATO military equipment is allowed by the Romanian government to pass through the country towards the Serbian border. The military convoy is under protection of the US Army, under the commandment of Captain Jones.
The situation becomes complicated when the train arrives in the village of Căpâlniţa, where Doiaru, the person in charge of the train station, does not allow the train to pass further...

Free entrance. Bookings available via Goethe Institut: 01 44 43 92 30.
The Romanian Cultural Institute expresses its gratitute towards Goethe Institute for the support offered for this project.

Semaine des Cinémas Etrangers is at its first edition and takes place under the theme: love in times of war. 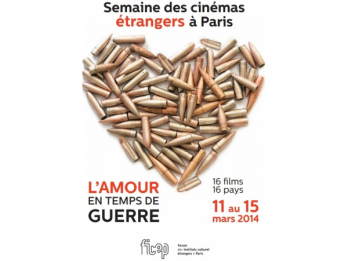 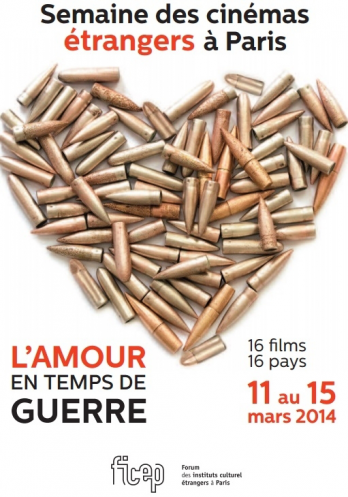