Between 28 October and 21 November 2010, Bucharest hosted the European Comics Festival. For almost a month, professionals and amateurs met at the Galeria Etaj ¾ - ArtExpo (in the National Theatre building) for a wide variety of activities and lots of surprises.

The festival was opened on Thursday, 28 October at 6.30 pm by Mrs. Tania Radu, vice-president of the Romanian Cultural Institute and by Mr. Olivier Grenson, comic book artist and teacher at the Graphics Research School in Brussels. The gala was followed by the launch of the book The History of Romanian Comics 1891-2010 by Dodo Niţă and Alexandru Ciubotariu and the opening of the exhibition „The History of Romanian Comics 1935-2010", curator - Alexandru Ciubotariu, presenting over one hundred original illustration boards drawn by three generations of Romanian artists.

The programme of the Festival included exhibitions featuring old and contemporary comics and cartoons from Belgium, the Czech Republic, France, Hungary, Germany and Romania, creative workshops, film screenings, book launches, meetings with artists and editors and autograph sessions. Even amateur artists had a special space where they could present their own comics creations.

European Comics Festival is an EUNIC in Romania event organised by the Czech Centre, the Hungarian Cultural Centre, the Wallonie-Bruxelles Delegation, the French Institute, the Goethe-Institut and the Romanian Cultural Institute with the National Museum of Contemporary Art, Asociaţia Bedefililor din România, Asociaţia Jumătatea Plină and M.M. Europe Publishing House. 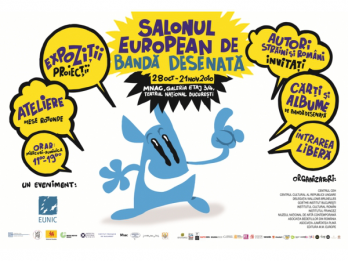 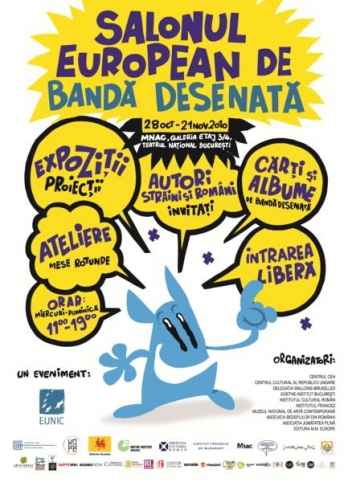 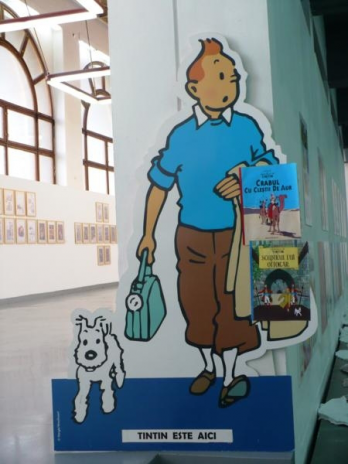 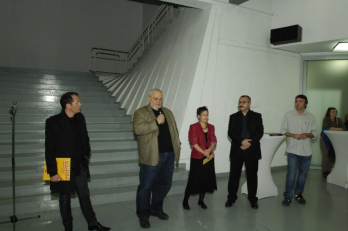 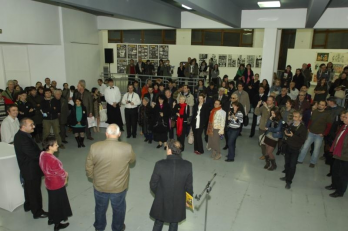 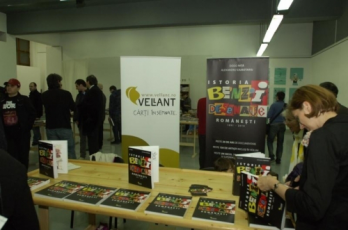 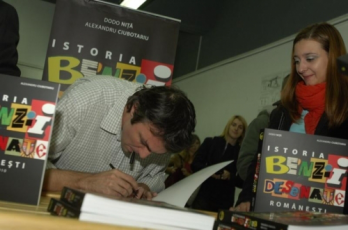 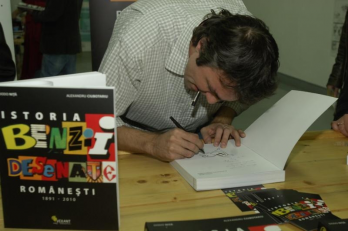 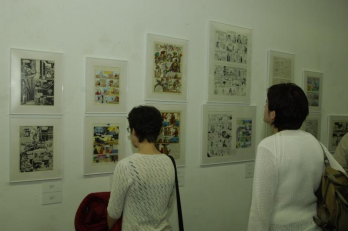 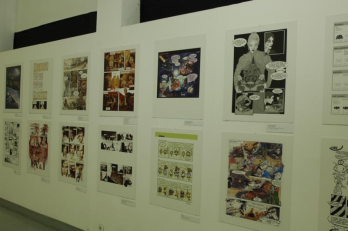 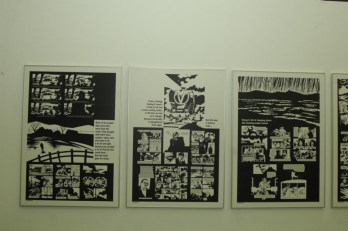 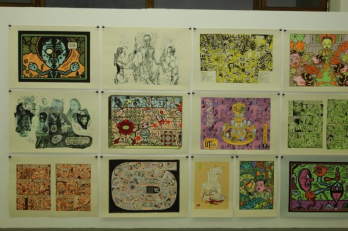 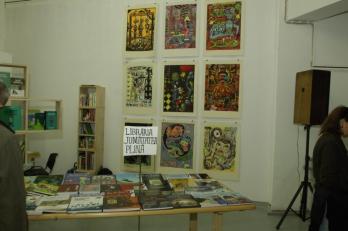 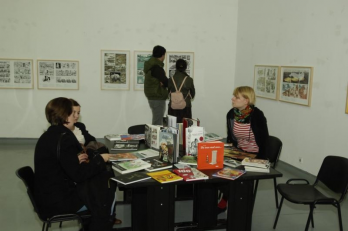 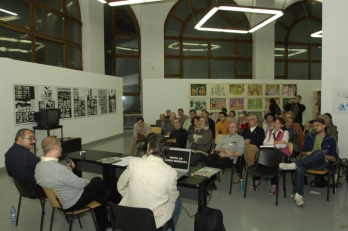 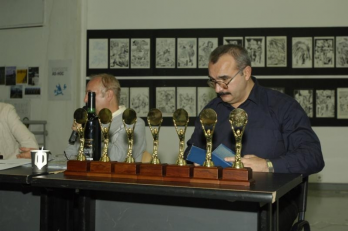 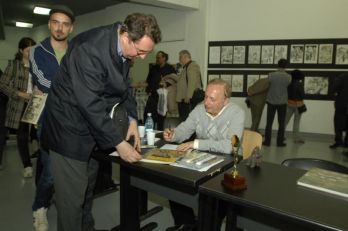