Radu Boroianu graduated in 1968 from the “I.L. Caragiale” Theatre and Film Institute in Bucharest, the Faculty of Stage Directing and he was a director for many theatres in the country until 1989.

Between 2013-2014 he was the President of International Commission for the Evaluation of Brancusi Works and State Secretary with the Ministry of Culture. In July 2014 he became Vice-president of the Reforming Liberal Party, having renounced that position on the 29th of April 2015 along with his withdrawing as a member of RLP.

Vice-president of Public and International Relations of RP International (France) between 2006-2007, in 2005 he was appointed State Secretary for Francophony within the Ministry of Foreign Affairs and personal representative of the Romanian President with the Francophony International Organization Council.

Between 1960 and 1989 he was director and artistic vice-manager of the theatres Al. Davila, Pitești, Ion Vasilescu, București, Țăndărică, București, and also collaborated with theatres from France and Poland.

Having completed the courses Authenticating the Art of the Old Masters (2009-2010) with the Transilvania Heritage Summer University, Radu Boroianu was awarded the titles of Chevalier de la Légion d’Honneur, France (1998), Comandor of the Order of Merit, Romania (2000) and the Gold Medal of the Senate of the French Republic on his 65th birthday (2007). 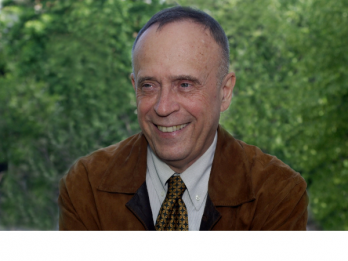