In the Danube Delta the birds take shelter on considerably large areas. They live and breed there in fantastic numbers. The Danube Delta is a virgin piece of land, a gathering of alluviums just like at the mouths of the Congo or Amazon rivers… Geese, ducks, swans and pelicans, spoon bills, egrets, cranes, all species of herons, lapwings, snipes, cormorants, black-throated divers and many other unknown kinds of birds share a kingdom rarely disturbed. When the Delta freezes over, great wolf and fox hunts are organized, with hound dogs and beaters. The reed plots are an unfathomable reserve, where even the light hardly gets through. It's a real kingdom of wilderness. Certain species of boar also live here. There's also a realm of otters. I gather there must be few places on the continent as rich as this one when it comes to venison. The Creator subjected Himself to the imagination of a hunter." December 15, 1936 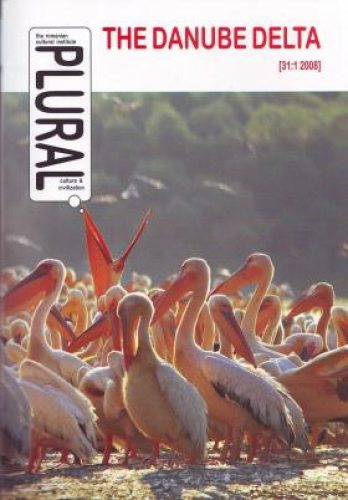