Open Night of the Institutes 2011

Open Night of the Institutes, one of the most popular cultural events in Bucharest, has reached its fifth edition on June 24, 2011. Since 2007, on the last Friday of June, we have been celebrating the cultural institutes in Bucharest, that on this occasion open their doors wider than they usually do, offering to culture lover audiences a sleepless night full of carefully prepared events and surprises. Since 2009, the Open Night of the Institutes has been placed under the EUNIC umbrella, currently being one of the most successful projects organised by the EUNIC in Romania cluster.

In 2011, for the Open Night of the Institutes, more than 50 unique events were held for over 14 hours in 8 locations all over central Bucharest. Consumers of culture, even nocturnal one, were able to enjoy films, photo exhibitions and video installations, book launches, public readings, music concerts for all tastes, theatre plays, games, contests and delicious gastronomic surprises.

British Council hosted a large variety of activities such as: games, a contest of British culture, a concert of Elizabethan music, performed by Nomen est Omen band, and a session of British contemporary music mixed in Romanian style. The programme continued until around 2.30 a.m. with a series of British documentaries.

Czech Centre offered an audiovisual interactive experience with three sound chefs (Somnoroase păsărele/ Sleepy birds, Miron Ghiu, Rufi) together with the musical project Sâmbăta Sonoră. The programme also included Czech films and an international selection of commercials on social themes, made in collaboration with One World Festival in Prague.

Cervantes Institutes and the Austrian Cultural Forum have expected their guests, at the headquarters of the former, with book launches, readings, photographic itineraries with Hispanic perfume (photo projection), Spanish films, documentary shorts and contemporary experimental films from Austria.

French Institute has invited the public to a night of pleasure of words that included literary moments from Cioran's work, live music and dance performances, films with the most popular French actresses, original short films, all flavoured with special cocktails and typical French products. In addition, the French Institute and Goethe-Institut presented together a concert of the Berlin duet Stereo Total, with Françoise Cactus and Brezel Göring.

For the longest cultural night, beside from its own events, the Romanian Cultural Institute hosted events prepared by the Hellenic Foundation for Culture, Camões Institute and the Wallonie-Bruxelles Delegation. Thus, in the Great Hall of the Institute were presented a photo exhibition, an exhibition of books of Portuguese authors translated into Romanian, bilingual readings, Romanian-Greek and Romanian-Portuguese, a concert of Anton Pann band. In the courtyard of the Institute, visitors were able to enjoy Mediterranean flavours, coffee and jams, in an avant-garde atmosphere created by the concert of the Belgian band Tangtype.

The Hungarian Cultural Centre and the Polish Institute joined forces again this year and delighted the audiences with a concert Franz Liszt's work, a photo exhibition signed by Zalka Imre, an exhibition of sculpture and a selection of digital films. Also, in the courtyard of the Hungarian Centre, were organised a fashion show with the collections of students from the National University of Arts, a jazz concert, a documentary film screening, silent disco, all these events complemented by products specific to Polish and Hungarian cuisines and by a contest with questions about Polish culture.
"Vito Grasso" Italian Institute enhanced the magic of the Open Night with an interactive theatre play, music and film.
In order to easier get to the 8 locations hosting events, culture enthusiasts were given a special urban transportation line as well as bicycles provided by Green Revolution association.

The Open Night of the Institutes has grown with every passing edition, including more events, visitors and co-organisers each year, being one of the most popular and best known events in Bucharest.

For more information access Open Night of the Institutes brochure. 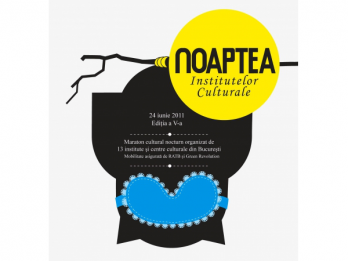 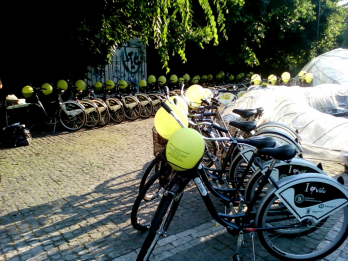 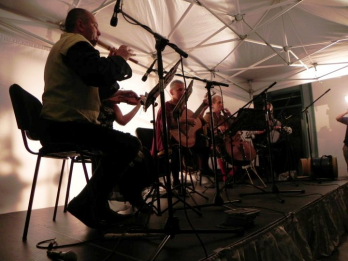 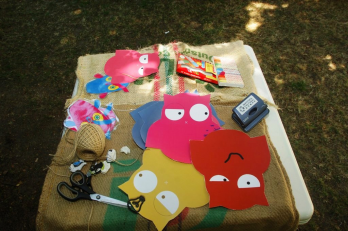 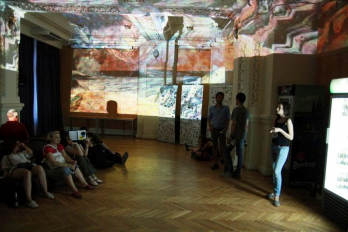 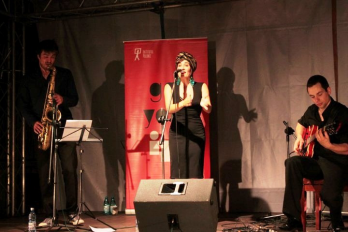 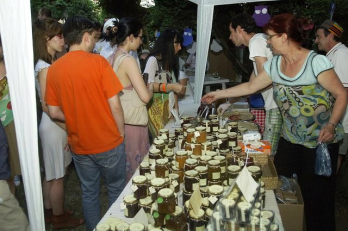 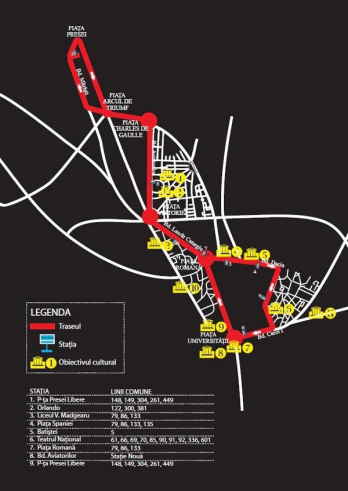 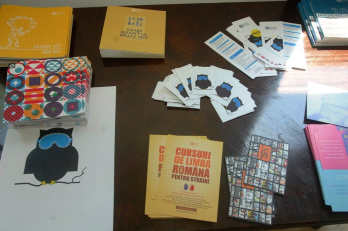 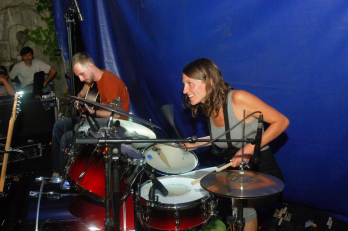 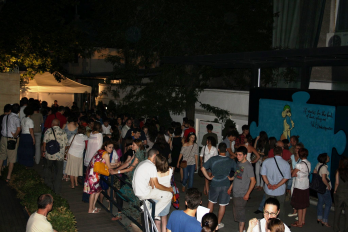 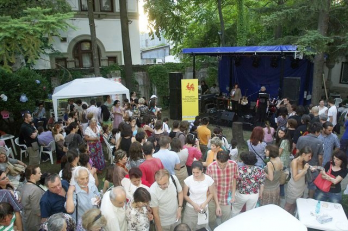 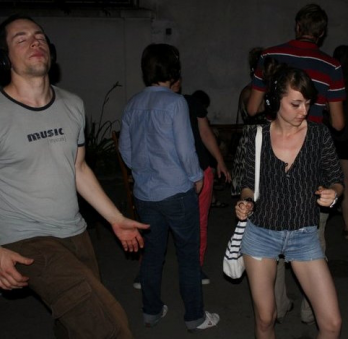 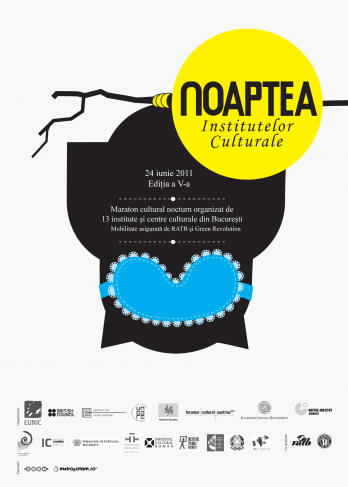