Open Night of the Institutes 2010

» EUNIC › EUNIC events › Noaptea Institutelor Culturale 2010
Open Night of the Institutes, one of the most popular cultural events in Bucharest, has reached its fourth edition on June 25, 2010. Starting on Friday afternoon and until the next morning, almost 70 unique events were held in 11 locations all over central Bucharest. Since 2009, the Open Night of the Institutes has been placed under the EUNIC umbrella, currently being one of the most successful projects organised by EUNIC in Romania.

The first words in Romanian, the paradise of the great classical Viennese sound, rebetiko music, pantomime, documentaries and short films, a selection of pictures with and about RCI and culinary bonuses have made the offer of the Romanian Cultural Institute for the 2010 edition of the Open Night of the Institutes.

The Polish Institute and the Hungarian Cultural Center joined forces this year and delighted the audience with a photo exhibition signed by Zalka Imre and the urban toy SANDO, with a Chopin recital, traditional folk dances from Hungary, but also with moments dedicated to football. A long-awaited moment of the evening was the Guitar Summit, a performance of artists invited by the Hungarian Cultural Center, the Polish Institute and the Wallonie-Bruxelles Delegation.

Cervantes Institute began the Open Night with literary moments and continued with Spanish films and documentary screening, also hosting documentary screenings offered by the Austrian Cultural Forum and also the screening of El Greco, offered by the Hellenic Foundation for Culture. In addition to the activities hosted by Cervantes Institute and the Romanian Cultural Institute, the Hellenic Foundation for Culture organised a series of events dedicated to learning the Greek language.

For the longest cultural night, the French Institute prepared various events such as a cooking workshop and a French language class, a design fair, short films screenings, and digital art presentations. The schedule included some unique surprises for children: stories, figurines made of fruit and clown workshops. In addition, the French Institute and Goethe-Institut organised the Paris-Berlin DJ Night, with Pawel & Ark.

"Vito Grasso" Italian Institute enhanced the magic of the Open Night with theater, film and music.

The Cultural and Information Center at the Embassy of Ukraine in Romania delighted the audience with concerts, film screenings, a Ukrainian avant-garde poetry recital and video presentations of the Ukrainian cities that will host the 2012 European Football Championship: Kiev, Kharkov, Lvov and Donetsk.

The Open Nights of the Institutes has grown with every passing year, comprising more events, visitors and co-organisers, being one of the most popular and best known events in Bucharest. 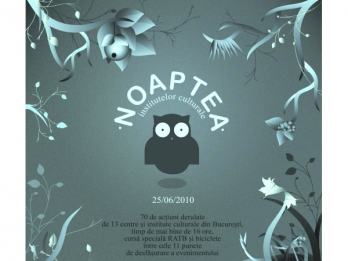 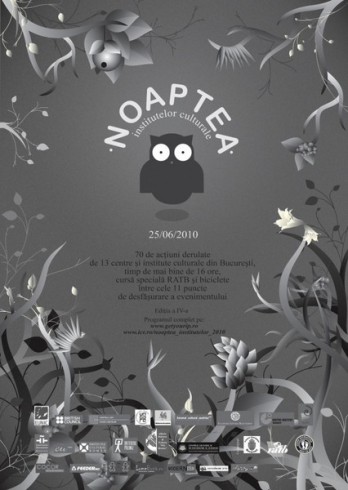 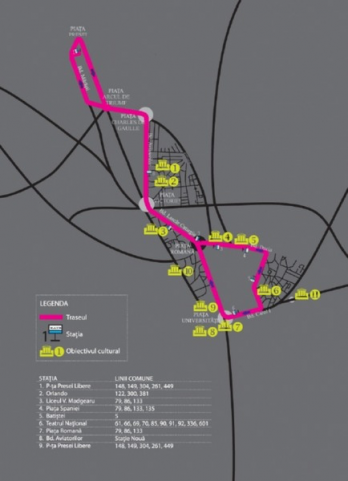 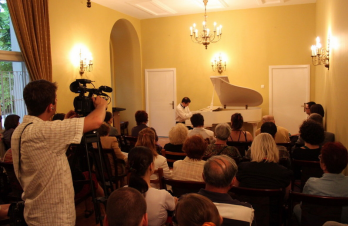 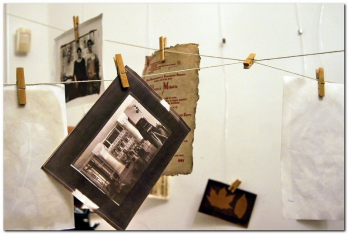 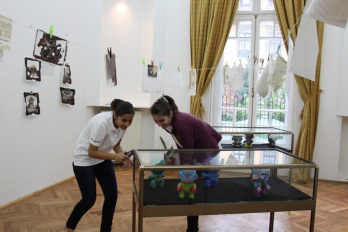 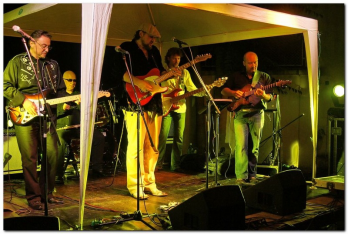 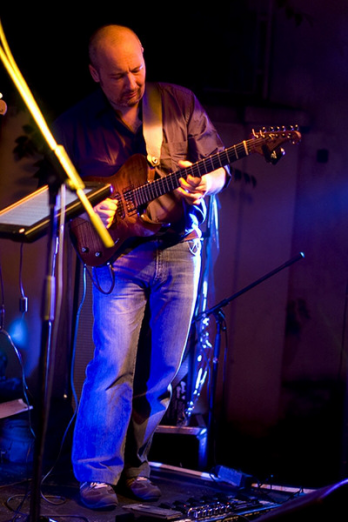 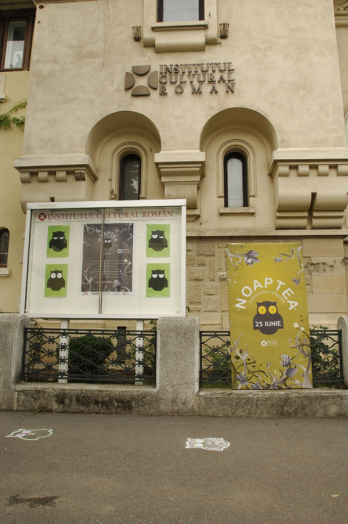 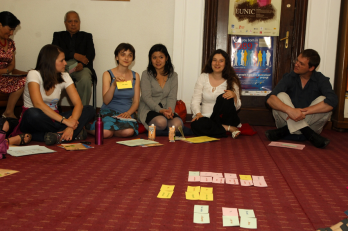 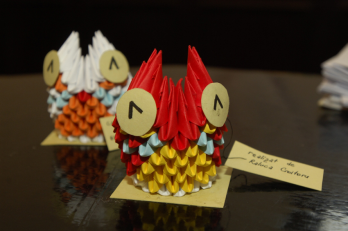 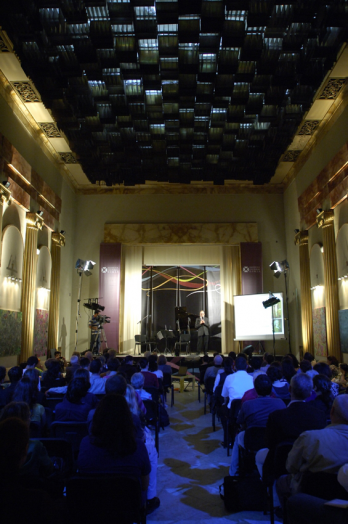 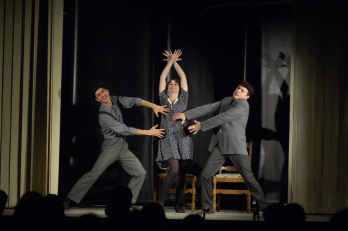 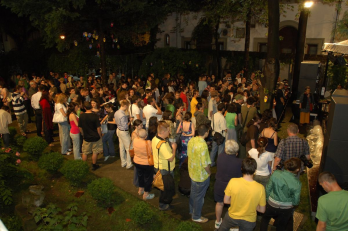 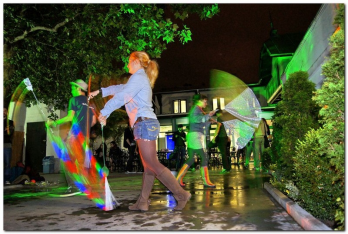 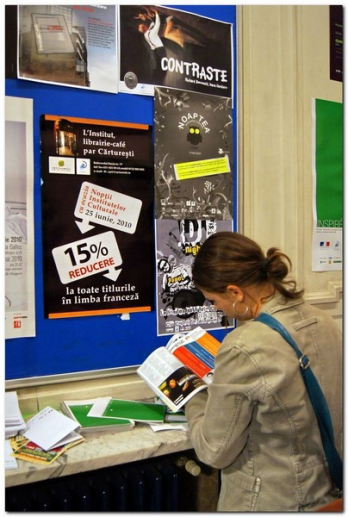