Held under the auspices of Mr. Václav Havel, famous Czech writer and politician, the project „Generation '89", marks the anniversary of two decades since the collapse of communist regimes in Central and Eastern Europe. The project targets young people who were born in 1989, the year of transition from communism to democracy, and offers them a communication platform on European issues.
The main objective was to bring together young people with different historical background and to offer them a common space for the constructive exchange of ideas and perceptions about national past and European future.

The selected participants prepared short films where they had interviewed their elder relatives on the events of 1989. These short movies were shown and discussed during the international meetings.

Having as background the past, the participants debated some of the most pressing problems of the moment and creatively imagined their European future. The result was the Declaration „Generation '89", that deals with education, employment, culture, social issues, migration, equal opportunities, economic issues, environment and the role of Europe in the world.

During a second event in Brussels, held on 7 June 2010, a delegation representing the young participants from Belgium, Czech Republic, Poland and Romania presented the Declaration „Generation '89" to EU representatives, including the President of the European Parliament, Mr. Jerzy Buzek (Agenda, Brussels, 7th of June, 2010).

The unique opportunity of having outlined, in an international framework, a declaration of the hopes and fears of my generation for the future Europe. (...) An amazing project that left its mark on me from personal, cultural and academic point of view. – Patricia Muhlbauer (Austria)

Mainly I have enlarged my views about how we young people can make a diffence through international collaboration. (...) A very fruitful project. – Ştefana Bădescu (România)

It was a genuine pleasure for me to meet everyone and I belive that sharing our cultures, heritage and aspirations for the future is a small step to bringing our countries together. – Boriana Madjarova (Bulgaria)

"Generation ʼ89" is a project developed by EUNIC clusters in Prague, Warsaw, Brussels and Bucharest, in partnership with Cafe Babel Sofia, Austrian Federal Ministry of Science and Research and Open Society Archivum - Hungary. Involved in the project are the following cultural institutes and diplomatic representations: the Romanian Cultural Institute, the British Council, the Goethe-Institut, the Czech Centres, the Austrian Cultural Forum, the Flemish Representation and the Delegation Wallonie-Bruxelles, the Bulgarian Cultural Institute, the Polish Institute and the Hungarian Cultural Centre. Generation ʼ89 was supported by the "Europe for Citizens Programme 2007 – 2013". 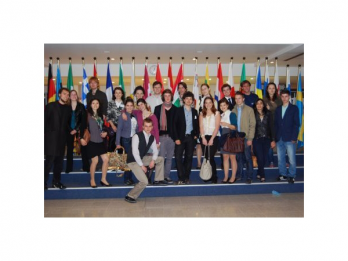 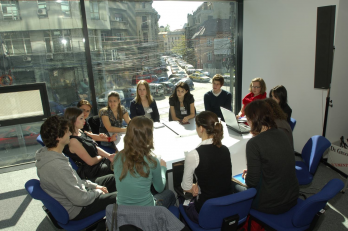 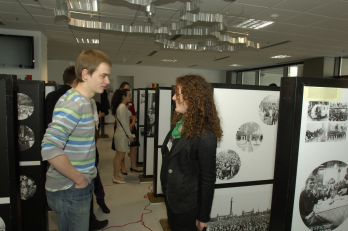 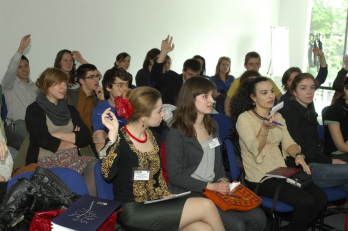 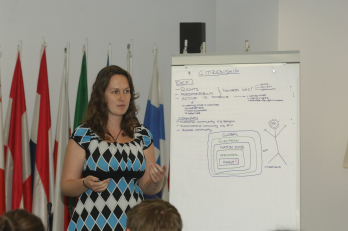 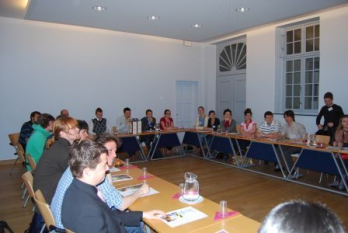 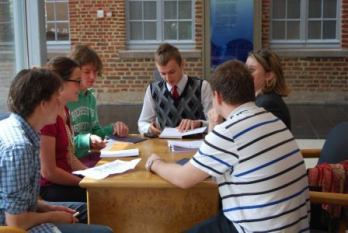 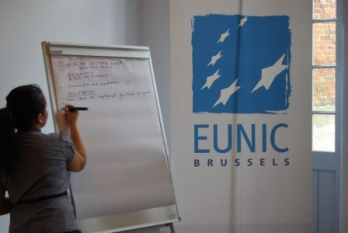 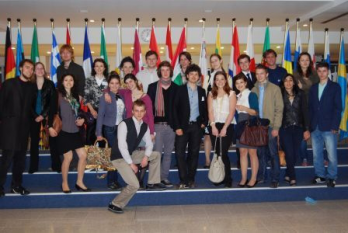