For Writers Are All Jesters, And All The Jests Together: Literature 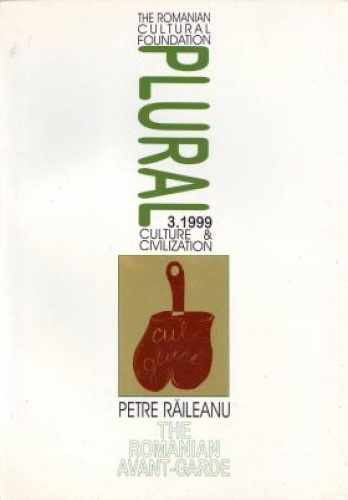