For a long time klezmer, a music specific to Central and South-East Europe, was forgotten. In the last decades, however, young and talented musicians over the world have dedicated themselves to revitalising it.
Inspired by the success of the Jazz Meets Klezmer festival that took place in 2009 at the Romanian Peasants' Club, Austrian Cultural Forum, together with the Romanian Cultural Institute and the Polish Institute, organised a second festival in which Jewish music from Central Europe was approached from fresh and contemporary perspectives.
Between June 16 and 19, 2011, well-known Bucharest club Green Hours hosted the music of bands Kroke (Poland), Nayekhovichi (Russia), Nifty's (Austria) and Basarabish (Republic of Moldova and USA).

The music of Kroke (Poland), which has its roots in Jewish folkloric traditions and takes on influences from classical music and jazz, was included in the soundtrack to Schindler's List by Steven Spielberg. Building on a Jewish melodic structure, the members of Nayekhovichi (Russia) add in elements of Soviet pop and klezmer rock and make their music known through participation at famous festivals around the world. Nifty's (Austria) approaches the klezmer tradition in a different way than is typical in Europe, presenting its electro-klezmer with a series of surprises: sometimes with an explosion of optimistic Slavic ska, other times with an implosion of archaic soul, but always maintaining the pleasure of free improvisation.

Klezmer & More Festival is a EUNIC event organised by the Austrian Cultural Forum in partnership with the Romanian Cultural Institute and the Polish Institute. 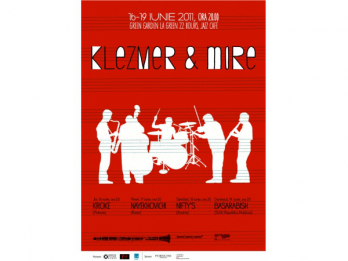 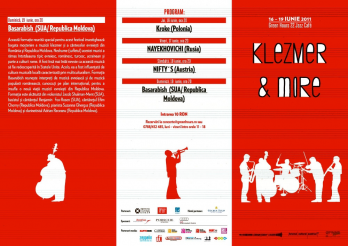 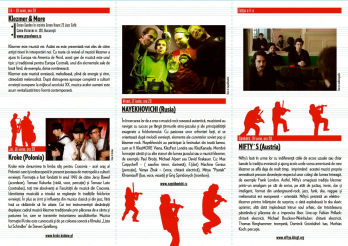 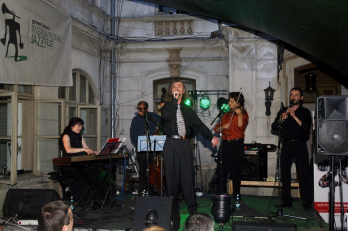 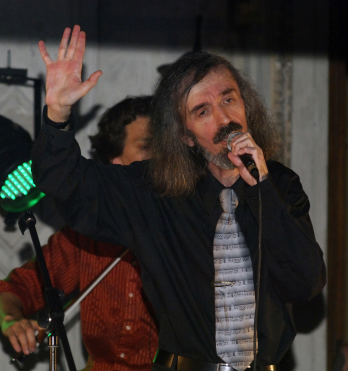 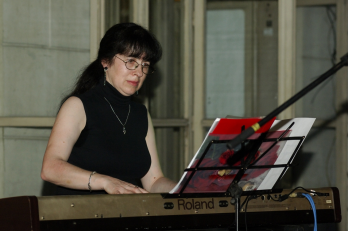 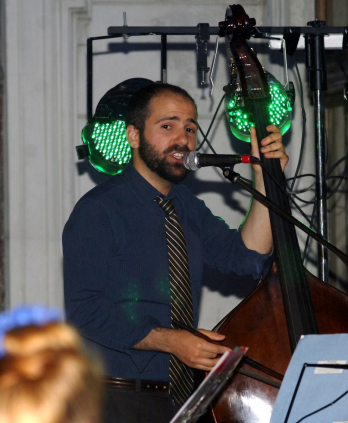 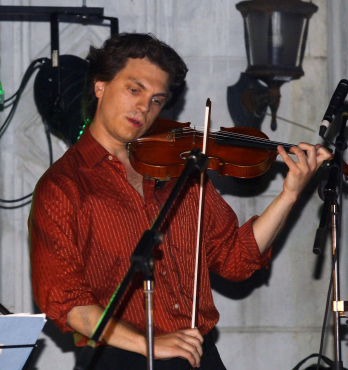 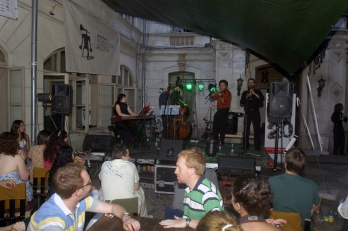 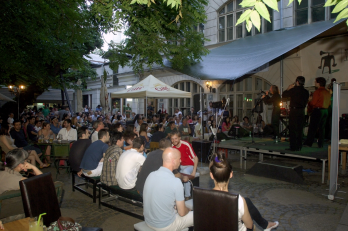 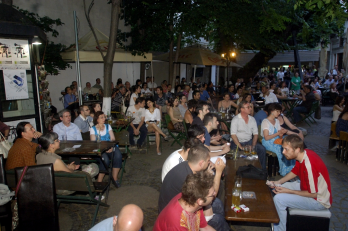