"Another Look - The Restored European Film Project" marks a unique venture aiming to raise awareness of both classic European cinema and the means by which it is preserved. Through the collaboration of the European Union and local European embassies, this project presented thirteen films, one from each participating nation, all in restored versions and high quality formats. Each of these films was carefully chosen in order to present different facets of life across Europe, and at the same time to testify to the diversity of cinematic practice in the past century.The opening took place on January 15, at 19:00.

The film "A Bomb Was Stolen" (1961, directing and screenplay by Ion Popescu Gopo) will be representing Romania and it was be screened as follows:
• 16 January, 21:00 hrs. – Haifa Cinematheque• 22 January, 19:30 hrs. – Tel Aviv Cinematheque• 27 January, 18:30 hrs. – Jerusalem Cinematheque
The full program is published on the website of the Festival: http://anotherlook.co.il/2/.

In addition to the screenings, the project featured a symposium on the topic of audiovisual preservation and restoration held Thursday, 16.1.14, at the Tel Aviv Cinematheque. This event included presentations by experts representing the European and Israeli archival fields. While geared primarily towards film and archive professionals, this symposium was open to the public, and all those interested in audiovisual preservation were encouraged to attend.
A symposium featured presentations by:
Meir Russo (The Israel Film Archive-Jerusalem Cinematheque), Deborah Steinmetz (The Steven Spielberg Jewish Film Archive), Joav Shdema (D.B Digital), Anca Mitran (The Romanian National Film Archive), Michal Bergant (The Czech National Film Archive), Liat Benhabib (Yad Vashem Visual Center), Thomas Ballhausen and Silvester Stöger (Filmarchiv Austria). The symposium discussed different facets of audio-visual restoration as well as current and cutting-edge film restoration projects.
The event included English-speaking presentations translated into Hebrew.

The Romanian participation at the "Another Look - The Restored European Film Project" is taking place under the patronage of the Ministry of Foreign Affairs in Bucharest, as part of the series of events “10 Years of Romanian Culture in Israel”. 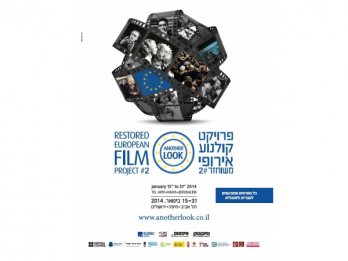 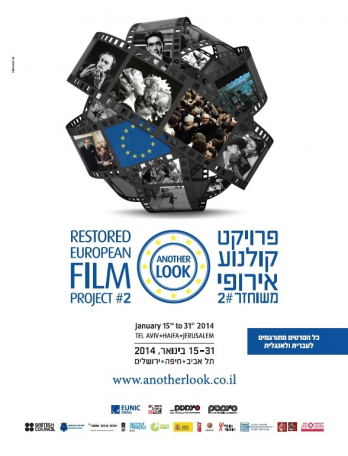 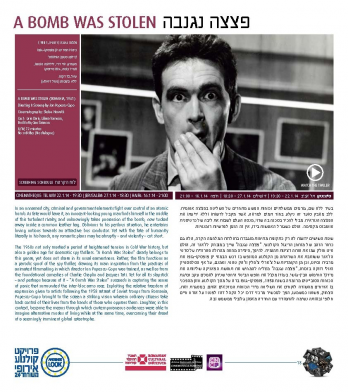 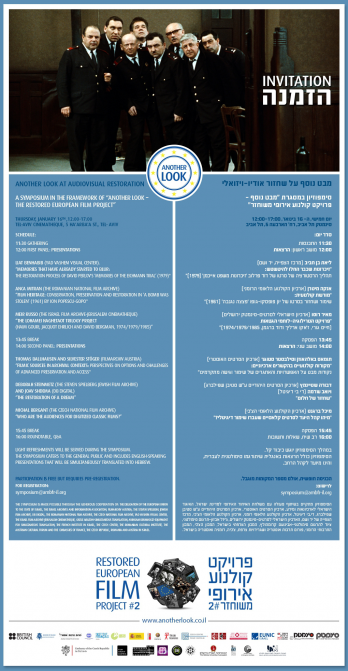